Behind The Scenes Look at TWAU2 and More, Hosted by Geoff Keighley February 9th at 10 AM PT

Let's get hype! We will discuss the contents of the presentation here. 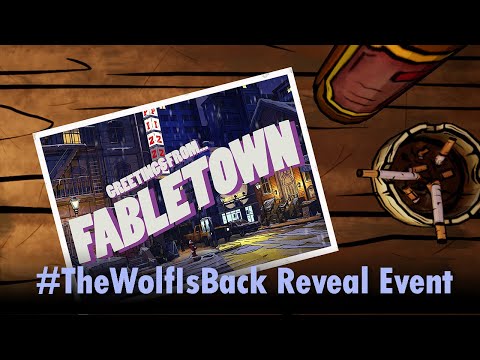