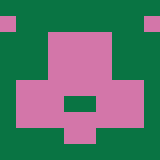 I wanted to say something inspirational about keeping the community alive, but it's been pretty much already dead since the end of the series and the fall of TellTale. If i posted my fanfiction, would you guys read it? owo also watch this video i spent a while on it (old just fyi): 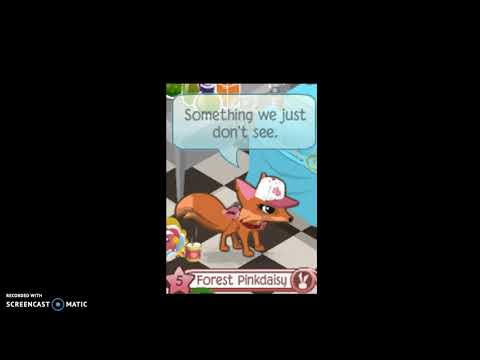 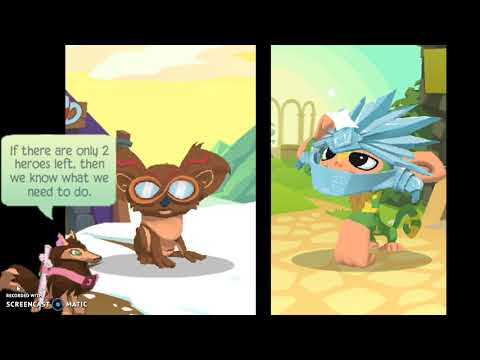