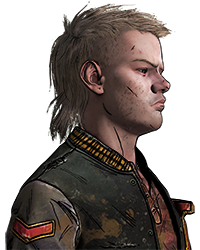 Greetings, forum users, and may the odds be ever in your favor!

Some of you may recognize me. I have had a fan fiction that has been on and off for several years, The Hunger Games: The First Quarter Quell. Here I am again, and I will be starting that fanfiction anew, so if you didn't want to read through a long set of completed chapters to get to the current vote, this is for you! First of all, if you input a character for the last story and would like it to remain in the new version, please just tell me and it will be done. Otherwise, feel free to make a character of your own right here! (Remember, there are two tributes from each District, one male and one female)
Character Submission

If you haven't read the novels, don't worry, this shouldn't spoil anything, so hop right in! 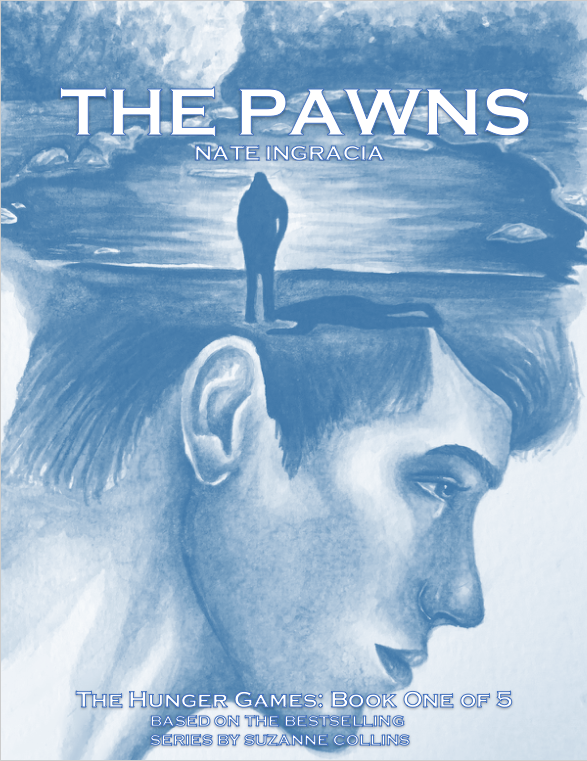 Placeholder characters in italics. If you would like to submit a character, submit it in place of these.