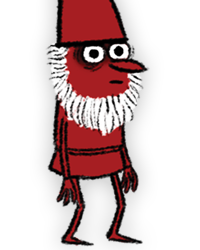 exo
February 2011 edited March 2011 in Jurassic Park
I have pre-ordered every tell tale release going back to sam & max season 1. I have also always added on any extras that were offered with the disc, such as the envelopes of goodies with S&M and the pirate box for Monkey Island.

I went to pre-order JP and noticed there was no mention of a disc release for those who order the game. Thinking back, I'm not sure I saw anything about that when I got the Back to the Future set either.

Before I pre-order, I'd like to confirm a physical disc will be made available. I'd also like to know if any "extras" are planned to be offered with any upcoming games.

edit: there is, I just didn't know it! ordering now! yay

With major new franchises coming in like KQ and Walking Dead, I would really hate to see a digital only release on these games.